THE FIRST YEAR
"This is what Peter Murphy wanted, this is what we all wanted." 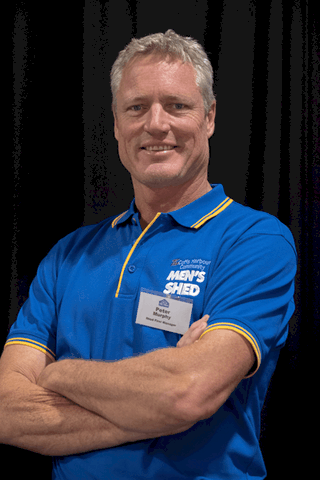 After the official opening the Shed went through a stage of consolidation.